The great debate over the health benefits of caffeine, and more specifically coffee is one we can all relate to. With caffeine coming in a multitude of forms, it’s a hard substance to avoid and an easy one to become addicted to.

Like so many other things in life there are pros and cons to the consumption of caffeine with many various credited sources contributing to the debate. We decided to showcase the facts – the positives, and the negatives alike so you can make up your own mind on whether the issues outweigh the benefits of your daily cup o’ joe.

Just remember: everything is best in moderation and too much of anything is never beneficial to your health. Before we get to what caffeine can do to your body (good and bad), here is a quick rundown of the most popular caffeinated products:

One of the most common worries related to coffee consumption is regarding heart rates, disease and irregular activity. The American Heart Association states that more than 2 cups of coffee per day can become hazardous to one’s health. Contrary to this statement, Men’s Health published an article in 2008 that boasted the results of a Harvard study that showed having 6 cups a day didn’t lead to heart disease.

They encouraged higher coffee consumption by citing another study in which the subjects who drank 4 cups a day, were 56% less likely to develop heart disease than the subjects who did not take a sip. They warned however, if heartbeats become irregular and breathing is affected, the consumer may have a caffeine sensitivity and to be aware.

There is no question that coffee is big business so always weigh both sides of the story and analyze the facts. What were the other factors that were affecting the subjects – and what are the motives of both parties who printed their statements…if any?

Caffeine consumption is not only a matter of the heart, but also for general nutrition as coffee acts as a diuretic and therefore can lead to dehydration if too much is consumed – in conjunction with the coffee acting as a mild laxative and if ‘overdosed’ can lead to digestive problems.

While some argue against coffee, others look at the laxative properties as a health benefit, offering the substance as a detox tool for the liver and metabolic stimulant for the digestive system. While a coffee spikes blood sugar as a result of the release of adrenaline and cortisol which signal the liver to pump sugar throughout your bloodstream. Consuming organic coffee and skipping the cream and sugar lets you take advantage of the antioxidants.

Some people truly enjoy coffee and it is unrealistic to completely cut it out of their routine entirely. That’s okay, but remember that caffeine is a drug and multiple cups of coffee need to be consumed over time to achieve a similar effect.

Keeping this in mind, it is even more important to limit (or eliminate) cream and sugar with your coffee when consuming multiple cups – sugar in its purest form wastes no time going straight to the thighs. If you want to savor any health benefits of caffeine, you will have to sacrifice some ingredients you put inside it! 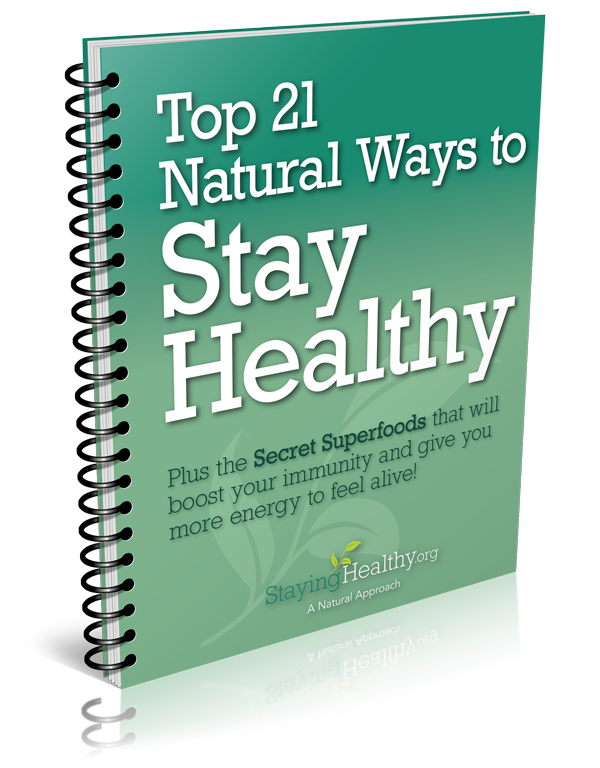